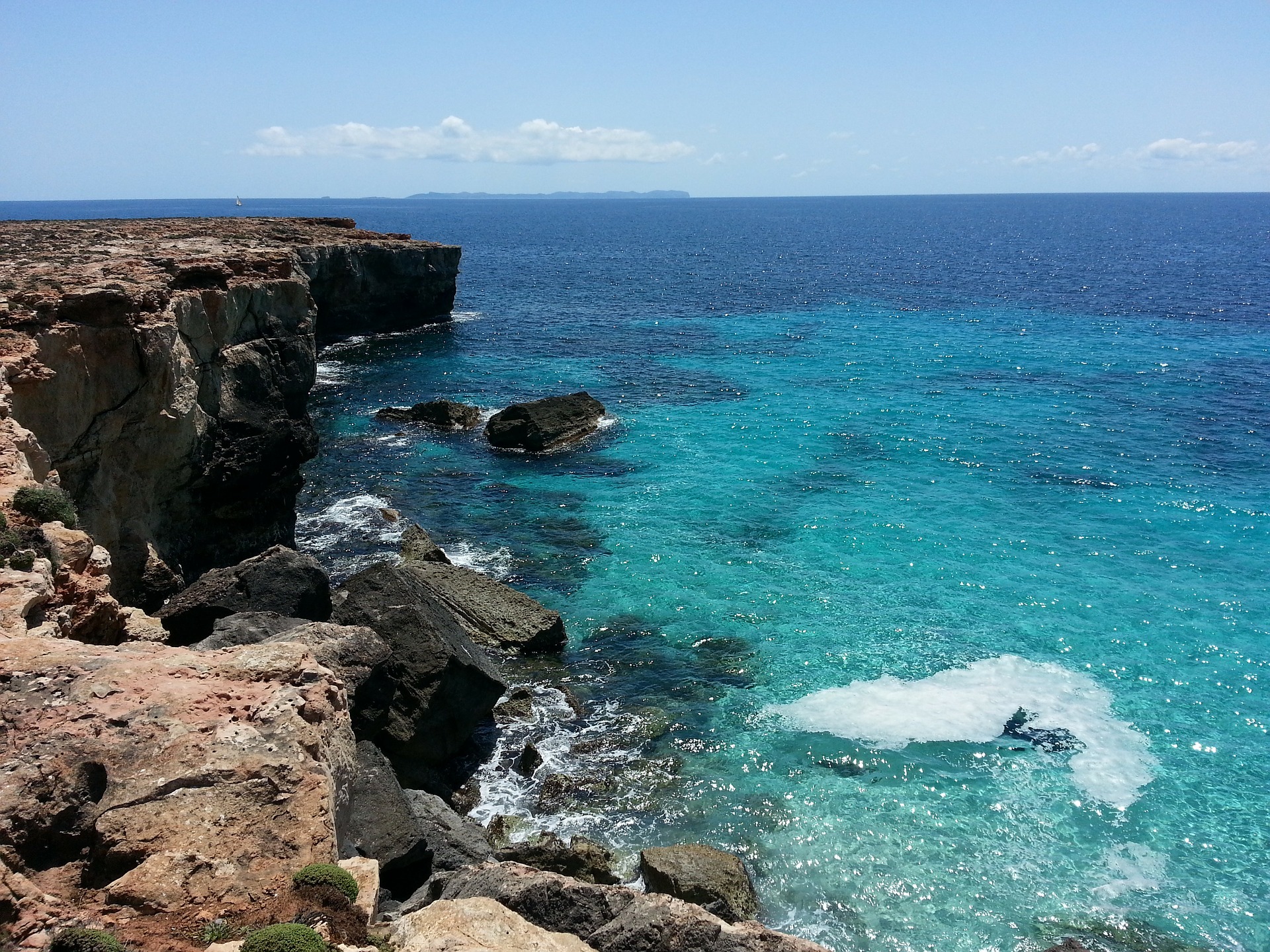 With over 1,000 miles of Mediterranean coastline Spain is ideally placed as a top summer beach destination and nowhere in Spain has better beaches than the province of Alicante. Located in south-eastern Spain the Province of Alicante is a micro climate with over 300 days of sunshine a year that the World Health organisation calls one of the best places to live on the planet. The entire Spanish coastline is divided into 10 costa’s (coasts) with Alicante Province being home to Costa Blanca, the “White Coast” named for its fine white sandy beaches. Stretching from the beaches around Torrevieja in the south to Denia in the north, the beaches of Alicante welcome over 11 million tourists a year. Most visitors arrive in Alicante at the region’s main airport El Altet a newly refurbished multi-million euro facility that serves 121 destinations in Europe and North Africa. Almost half the visitors arriving in Alicante head straight to the tourist hotspot of Benidorm a former fishing village that now resembles Miami with its high-rise hotels and apartments. Surrounded by mountains Benidorm Bay has two distinct beaches Levante beach and Poniente where you will find everything you could possibly hope for in a summer holiday.

Often looked down upon as an all-inclusive budget destination we can tell you that while these hotel resorts do exist there are others catering to a clientele where money is no object. Other popular Alicante beach destinations are Calpe and its Gibraltar-like 322 metre high Ifach rock and Javea where you will discover La Playa Granadella, twice voted as being the best beach in Spain for its turquoise coloured waters. Other than Benidorm the main action can be found in Alicante where you can stroll the palm-fringed La Explanada de España, a promenade made up of 6.5 million marble tiles. Also being a city of 350,000 inhabitants Alicante boasts an impressive Moorish castle that looks down on a marina full of million euro yachts and the region’s best shopping. The city’s beach Playa de San Juan can be very busy all summer long, but just 25 kilometres up the coast you come to the fishing town of El Campello a popular beach destination for Spanish families who live inland. Moving further north along the coast you come to another fishing village famous for its brightly coloured houses called Villajoyossa, a family friendly destination close to Benidorm’s Terra Mitica and Aqualandia theme parks.

North of Benidorm is the Dutch favoured resort of Albir a hidden gem with a wide sandy beach that gently slopes into the sea making it ideal for families with young children. In Albir you will also find a lovely promenade, lined with restaurants and bars ideally suited to evenings by the sea. With an infrastructure to rival any holiday destination and a workforce eager to deliver quality service, the resorts of Alicante and the almost guaranteed good weather are hard to beat which is why many people return each year to what they consider to be the best place to spend a summer holiday at the beach.