Malaga’s Nerja – the hidden jewel for a family holiday 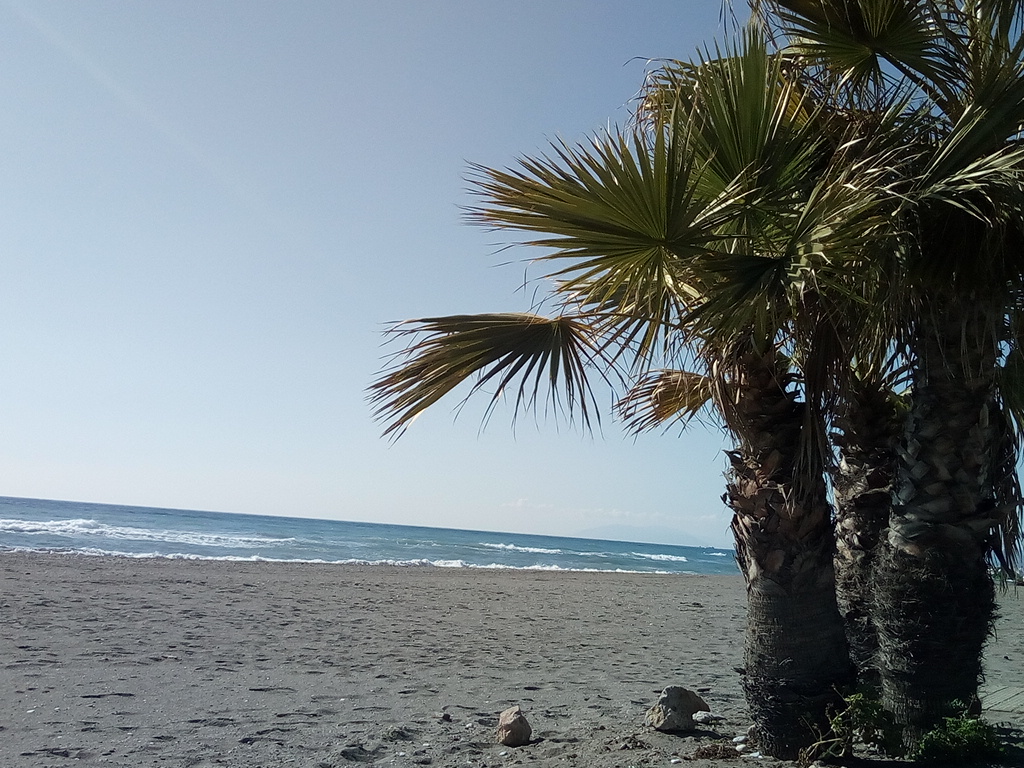 Nerja is a classic Spanish beach resort on the Costa del Sol that has resisted the ambitions of developers allowing its centre to retain a traditional white-washed village charm. Located just a 65 km journey from Malaga airport on the N-340 coastal highway, Nerja sits at the base of the Almijara Mountains gazing out at the Mediterranean Sea. Meaning “abundant springs” in the language of the Moors, Nerja is steeped in history dating back to cave dwellers of Palaeolithic times and the Balcón de Europa a former 9th century Moors fortress that is now a palm fringed pedestrian promenade with majestic views. Despite the history, most people visit Nerja for either fun in the sun, a quiet family holiday or perhaps a bit of both.

Woven into is 16-kilometre coastline Nerja boasts 10 beaches including the Blue Flagged Playa Burriana an 800-metre stretch of wide sand that steeply drops off into deep water. With every beach activity on offer from banana boat rides to parasailing Burriana beach is the town’s most popular hangout. The best beach in Nerja for families with young children is Playa Torrecilla, another Blue Flagged Beach a 10-minute walk west of the town centre. Not as big as Burriana but with all the same facilities and a gentler slope into the water. Nightlife, like just about anywhere on the Costa del Sol is buzzing with no end of Irish pubs, Indian restaurants and Spanish cantina’s all touting for your business. If you get fed up with the beach life there are plenty of local attractions to visit such as the spectacular wall paintings in the Nerja Caves that are believed to be many thousands of years old. For the best views in all of Andalucía, approximately one away is Benalmádena’s “Monte Calamorro” where you can enjoy a cable car to the heavens. Once you get to the top you will be treated to a bird of prey exhibition and views that stretch from Gibraltar to the north coast of Africa. Visit Aventura Amazonia where the kids can zip-line over six circuits and fly through the air on the longest ride in Andalucía. Waterparks are a huge hit during the summer months and the Costa del Sol has Aqualand in Torremolinos and Parque Aquatico in Mijas where you can go to get wet and wild. On the door step to Nerja is Almuñécar’s fun water park, Aqua Tropic.

For nature lovers visit the Bio Park Zoo in the neighbouring town of Fuengirola where you can see gorillas, crocodiles and many more animals and the Selwo Marina in Benalmádena for their dolphin and sea lion show. Other activities for children include go-karting, mini golf, ten pin bowling and ice skating. The nearby city of Malaga has much to offer in terms of history and art with a magnificent Cathedral and a museum dedicated to its favourite son Pablo Picasso. Malaga is also the place to go for designer shopping and the chance to see Spain away from all the tourists. Further afield excellent day trips include the mountaintop city of Ronda and the El Tajo gorge that separates its 15th century Old Town from the new. Travel to the foot of the Sierra Nevada for one of the most visited places in Spain, the Moorish Alhambra Palace and be taken in with its beauty. Nerja has so much to offer that it is hugely popular during July and August. To see Nerja at its best visit late September, early October when the weather cools off a bit and the tourists are gone.