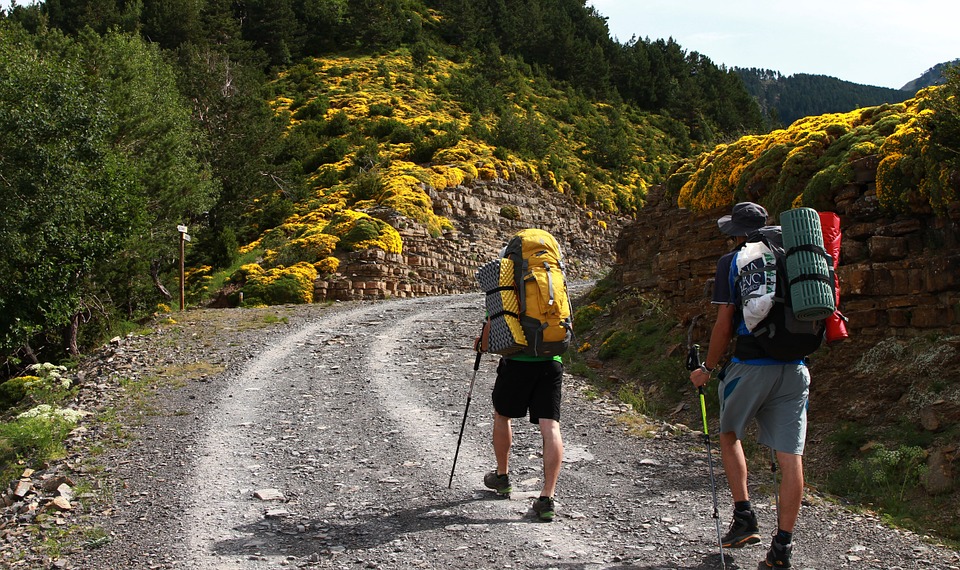 White washed houses can be seen just past the next orange grove, and it is here that you find the ‘lost village’. You are rewarded after climbing the rugged mountains, with stunning landscapes and intriguing wildlife. And this is just a small part of Spain’s fascinating countryside. Yes, Spain is a real walker’s paradise. A place where it is possible to have your ‘rambler’s cake and eat it! Fresh air, cloudless light blue skies, and miles and miles of varied pathways are a real walker’s paradise. With such contrast between North and South of Spain, interesting walks can be planned to suit different tastes of all manner of people, abilities and strengths. 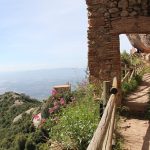 Due to its very appealing climate, some parts of Southern Spain offer year round walking possibilities such as the large region of Andalucia. With its excellent mountain ranges like the steep Sierra Nevada and the Baetic Cordillera that extends southward from the province of Jaén into Granada and Almería, to the gentle river bed walks in Malaga, there certainly is a walk for everyone.
Wildlife walks

Some mountain walks really do share some breathtaking views and provide twitters with their bird watching fix with such wonderful specimens as the majestic Manelli’s eagle and the smaller booted eagle. Insects are not always a topic of admiration, yet Spain does have many interesting ones on offer. The funnel web spider can be seen when walking. Why is it so easy to spot its home? Because of its  distinct funnel shaped web of course! Snakes are common in Spain and they have about 13 different species apparently. Yet most are harmless and the chances of seeing one is rare, although not impossible. Chameleon’s have to be something walkers will never forget seeing and yo 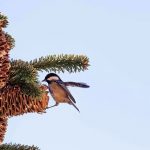 u may be fortunate enough to see one enjoying the shade of an almond  tree branch.

Wild boars are more common that one may imagine, and although hard to spot at times as they prefer not to be seen, it is most probably true that a wild pig has already observed you walking past well before you see its trail. A real gem to be found is the illusive Iberian Lynx. Although its numbers are on the decline due to hunting, this fascinating creature can be spotted occasionally when walking in some areas of Southern Spain such as Andalusia.

Flora in Spain.
In the Sierra Nevada National park alone, there are an impressive 2’100 different types of  plant, over a quarter of those recorded in the whole of Spain. A good portion are very pleasant sight to ramblers despite many plants being endangered. With the highest number of endemic plant species in Europe, approximately seventy plant species are only found here in the Sierra Nevada.

As we have seen, walking in Spain can be a ramblers paradise and the Spanish wildlife is something that you will never grow weary of.